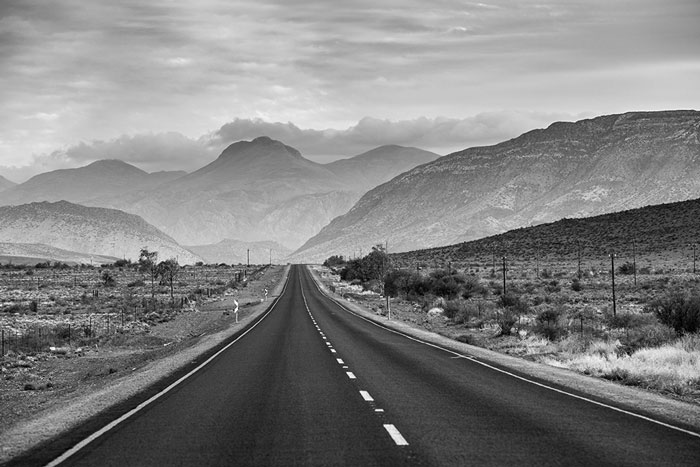 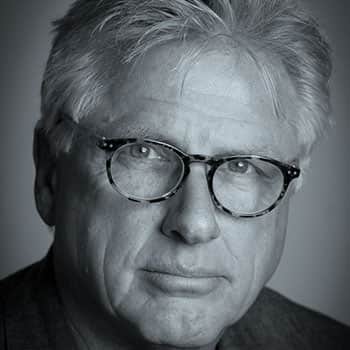 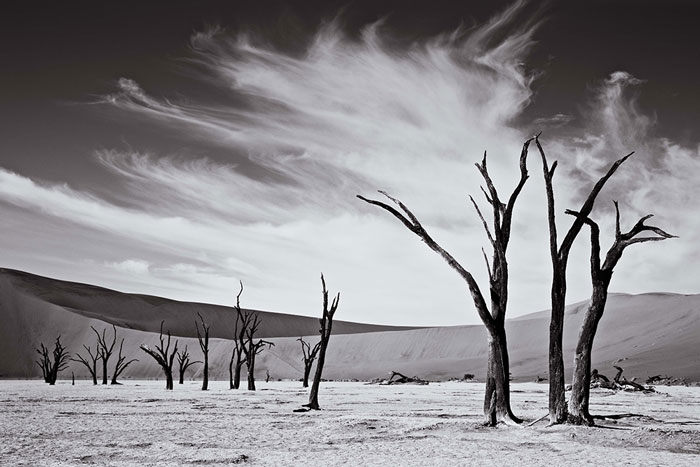 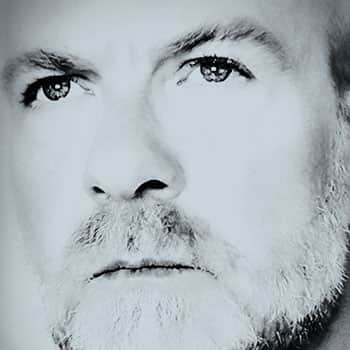 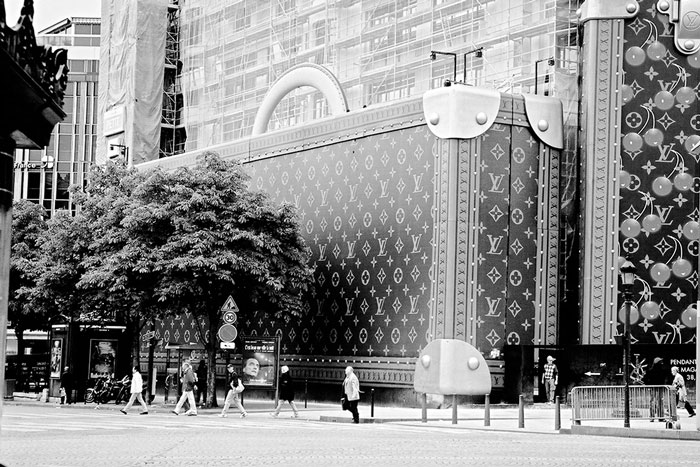 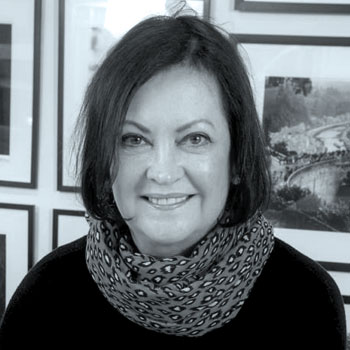 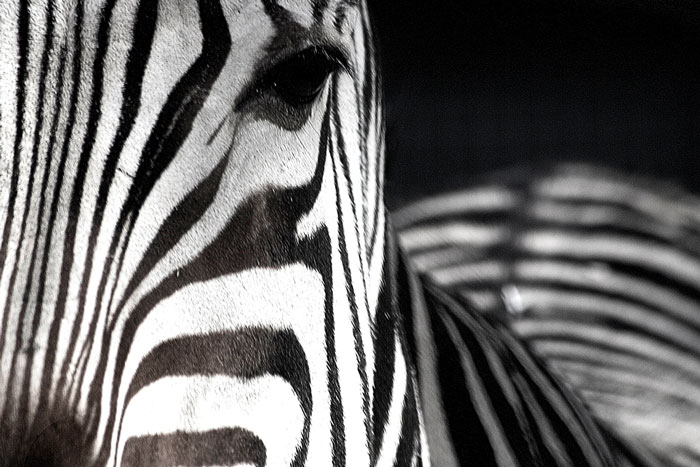 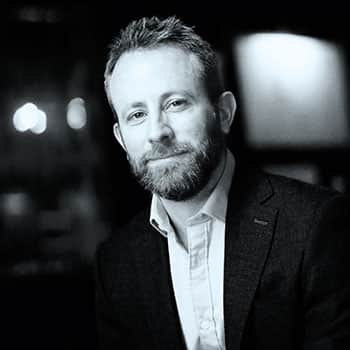 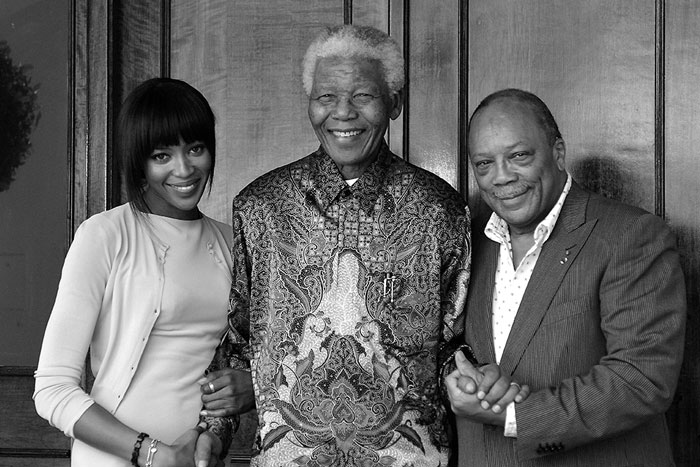 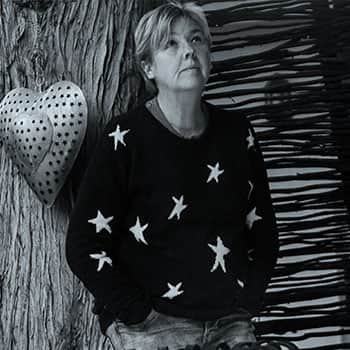 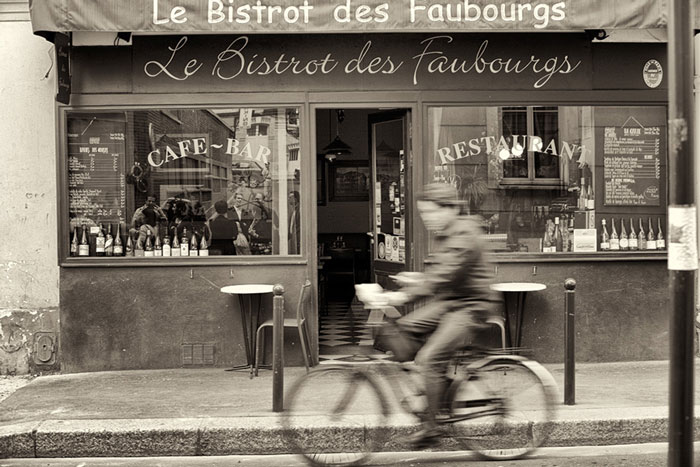 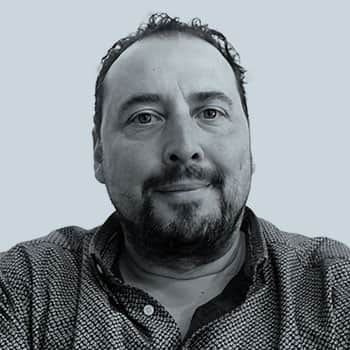 Charles is a Johannesburg based photographer operating throughout South Africa and overseas, specializing in the portrait, interiors, events, weddings and travel genres of the photography industry. Over the years he has built up a portfolio of decorative open edition and limited-edition fine art photographs of varying themes that are suitable for the home, office or hospitality spaces. His work has been exhibited in Johannesburg and Cape Town and in the UK.

After 18 years in the IT industry, Doreen decided to surround herself on a daily basis by photography that she loves which led to the establishment of The Cow Artworks in 2004. In March 2006 she opened the gallery in Parkhurst and has thrived in this beautiful space.

Her passion for travel affords her the opportunity to take photographs, particularly candid shots of street scenes, graffiti and architecture. 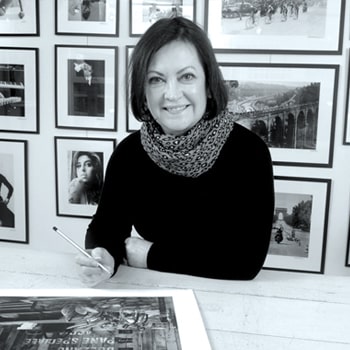 Rebecca Hearfield was born and educated in Scotland and moved to South Africa in 1980 where she attended nursing college. In 1983 she changed her career to photography and began working as an assistant to an advertising photographer. A year later she joined The Star as a photojournalist.  During her time there she covered many events, leading to the political change in South Africa.  Seven years later she became a freelance photographer. From 2001 – 2004 she was commissioned to do a coffee table book for the W.K. Kellogg Foundation based in the USA – during this time she shot in 16 countries and 33 states in the USA.  She continues to work internationally for various UNCIEF country offices, NGOs and Foundations, mainly on the African continent.

Renier has been a Defence Attorney for almost 14 years. In 2007 he completed a diploma in photography at the National College of Photography in Pretoria.

Renier has had three very successful solo exhibitions. He is also an accomplished painter and sculptor.

Tate started his photography career in London in 2000, with a very basic point-and-shoot camera in Battersea Park on his weekends off, taking photos of wildlife, lakes and the infamous Battersea Power Station – his favourite building to photograph. Since then he has upgraded his equipment, using both digital and film cameras, taking photographs at any opportunity during his travels.

Originally from Cape Town and currently residing in London, he has lived in various cities around the world including Switzerland, China, Indonesia, Thailand and Hong Kong, working in sales and marketing in the hotel industry. His travels take him to unique and exciting places, and his camera always goes with him, rewarding him with some great images from places like Italy, USA, Russia, The Netherlands, France, Spain and the UK to name just a few.

His favourite subject would be landscapes, but tries not to limit himself to that. Cityscape photography has some great angles and moods when taken correctly and street photography is a genre that he is working on now.

Raised in France, the USA and South Africa, Wilfrid Moulin studied Archaeology and History of Art at the Sorbonne in Paris, where he then began his professional career as a photographer.

The French are celebrated for their deep and finely-honed appreciation of beauty and the arts, and Moulin is no exception. Delving into photography was an organic evolution in a sense: in his early days, Moulin was a keen draftsman whose preferred medium was the pencil. “But soon,” he said, “I became attracted to the ‘instant’ nature of photography. There is a different kind of satisfaction achieved with capturing images on camera instead of drawing for hours!”

As a photographer, he was self-taught, and used medium format cameras all the way to 4×5 large-format field cameras. Today he swears by the simplicity of his Leicas M9 and 3 lenses!

His passion led him to work as a stills photographer for various companies after his compulsory military service stint as an officer in the French air force. Many of his clients were established fashion and cosmetics companies, such as L’Oreal, Shiseido, Estee Lauder, Jean Paul Gaultier, Issey Miyake, Hermes, Make Up For Ever, Balmain, Louis Feraud, and Chloe, which made his transition into the beauty industry all the more natural.

In 1997, he decided to settle in South Africa. He co-founded Metropolitain Cosmetics, whose three boutiques in around Johannesburg offer the most exclusive and most covetable skincare, fragrance and make-up brands from around the world. Photography remains, however, an abiding passion and fulfilling creative outlet.

about new, exclusive art available at the gallery. Subscribe to our monthly newsletter to stay in the loop!